The MAYDAY Fund was established in 1992 to further Shirley Steinman Katzenbach’s commitment to social and medical causes. The Board decided to adopt Mrs. Katzenbach’s special interest in the treatment of pain as the Fund’s mission. The name MAYDAY commemorates the date of her birth and is the international word signaling a cry for help, taken from the French “m’aidez” or “help me.”

MAYDAY chose its original agenda with the understanding that creating meaningful change with modest funding is a formidable challenge. Acting on advice that “it is better to be a rifle than a shotgun,” the Board set their sights on the alleviation of human physical pain. They were aware that excellent research had already led to a wealth of information about the treatment of pain, but that existing knowledge was not effectively used. As a first step, they decided to concentrate on closing this gap.

The MAYDAY Fund, a 501(c)(3) charitable organization since 1992, engages only in philanthropic grant activities defined by its mission targeting the alleviation of pain. It should not be confused with any other organization that uses a similar name or includes “mayday” in its representation.

It is better to be a rifle than a shotgun

It is necessary to close the gap between knowledge and practice

Excellent research has already led to a wealth of information about the treatment of pain, but existing knowledge still needs to be effectively used. 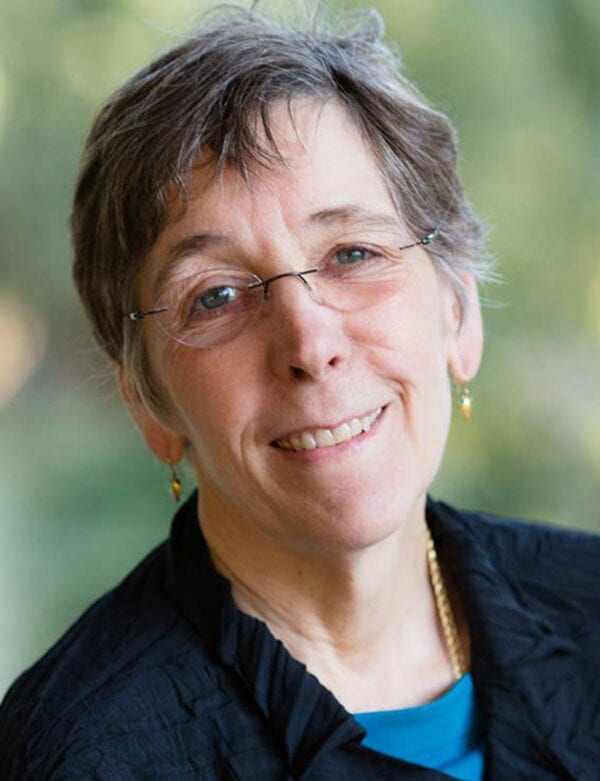 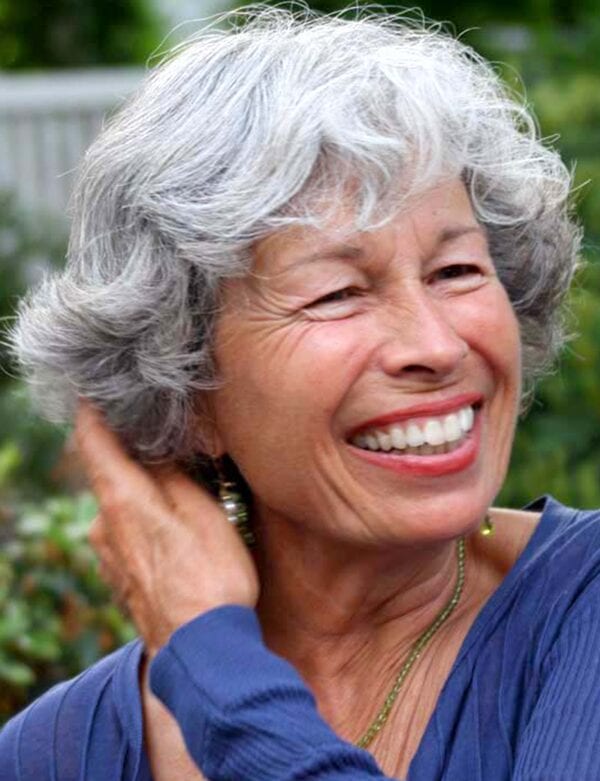 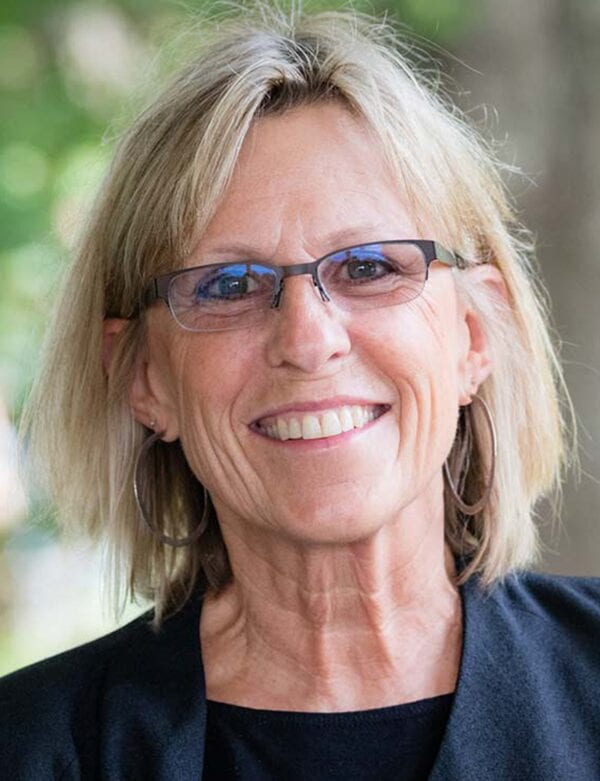 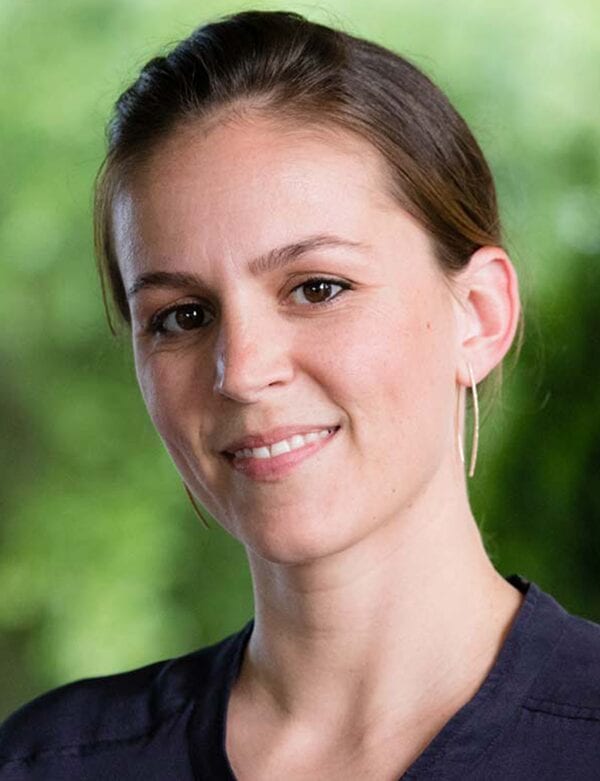 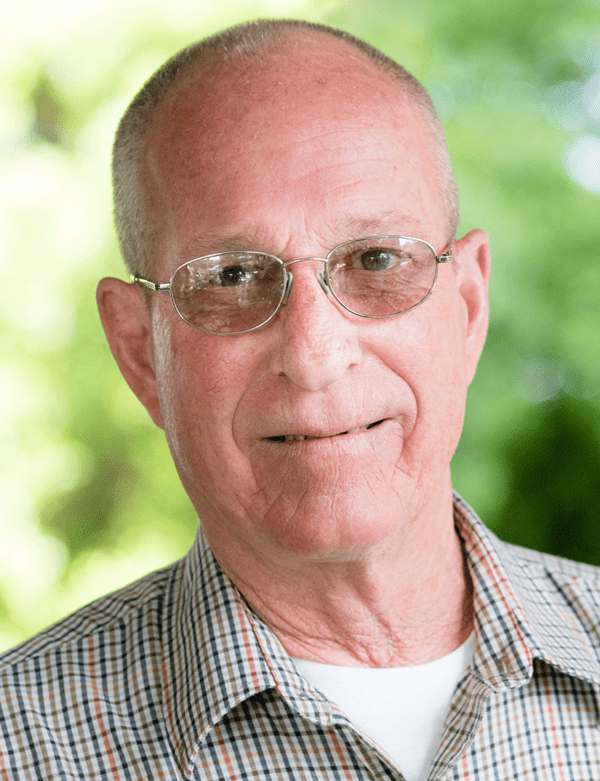 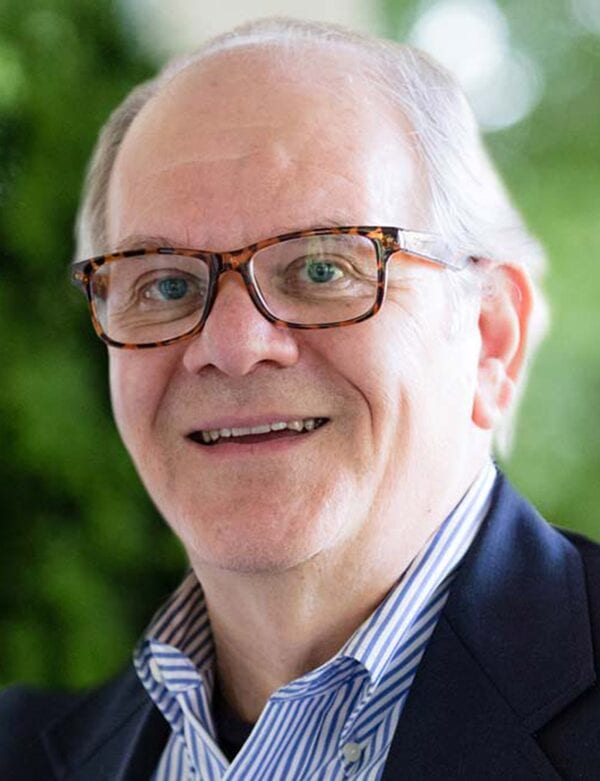 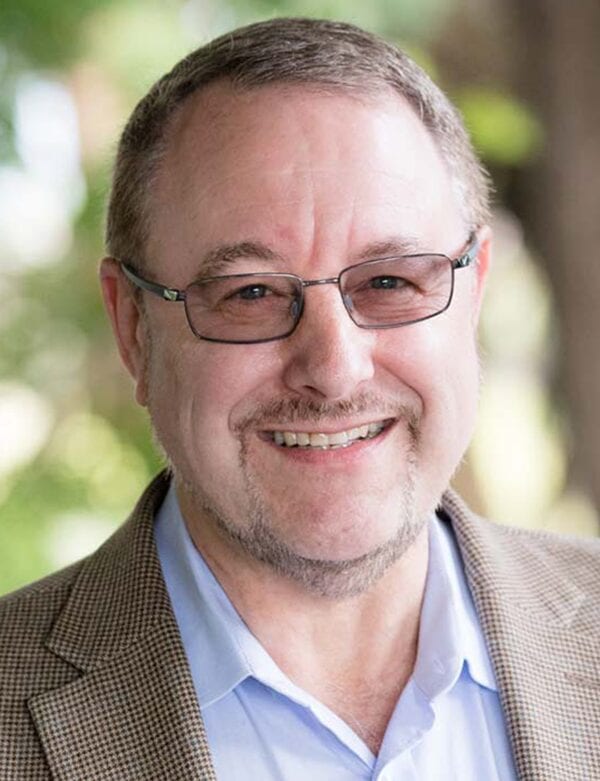 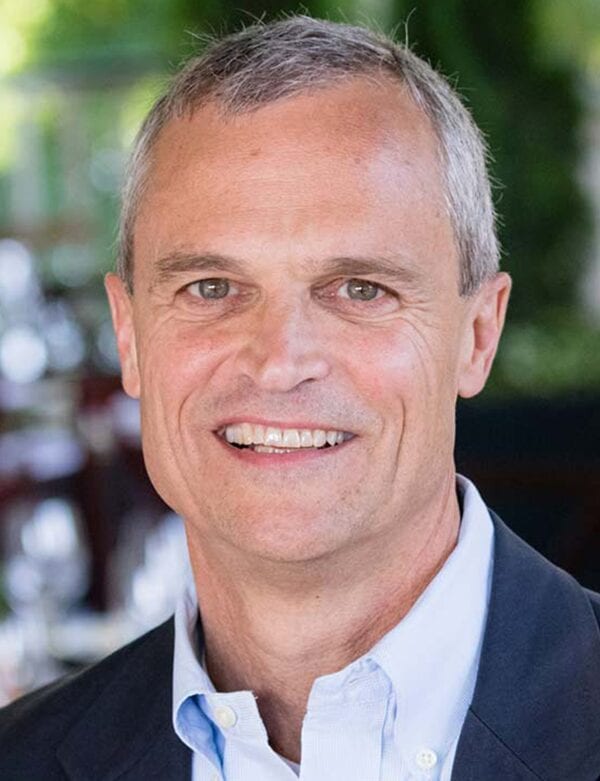 The MAYDAY Fund is a member of the Council on Foundations and Philanthropy New York. The principles of best practices in responsible grant-making are a key part of how the foundation operates. The Fund actively seeks partnerships with other grant-makers who share its values and are also committed to transparency and fairness.

Board Letter
Grants Made

Board Letter
Grants Overview
Grants Made

If you wish to see earlier reports, please contact us.